You are browsing the web as usual and notice that everything is getting slower and slower and you suspect one of your tabs is probably getting hoggy. Taking up all the RAM or CPU.

Do you know which tab? Which one is it likely to be?

I generally close Deribit first. Their system for stopping if you're in-active presumably saves them money but seems to fuck up my CPU load often.

If it's still broke it's probably #Nextcloud. Email in particular. Hope the new update makes email work well. I'm thinking of going back to Mutt.

After that, it's #tweetdeck, if it's running. But it's not normally running.

So now it's likely just some random thing.

Though that does sometimes stop updating, it never seems to take the rest of Firefox with it.

It's never #tinytinyrss either. Probably coz that has often had javascript die entirely coz of some random embedded code from an article broken by the sanitizers and even it's menus don't work now. 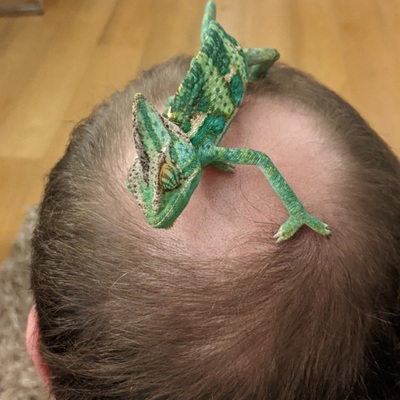 @pre Typing "about:performance" (without the quotes) into the address bar will show you what's slowing Firefox down.